The most expensive Manchester United players… 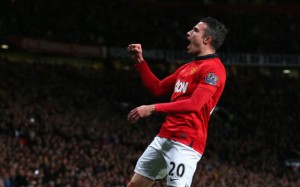 Signed from Arsenal in the summer of 2012. Had an excellent first season at Old Trafford, scoring 30 times in all competitions and guiding the team to the Premier League title. Endured an injury plagued second year with the club.