Manchester United manager Louis van Gaal wants the following ten players gone before the end of the summer transfer window, according to the Daily Telegraph.

It remains to be seen if the Red Devils will find buyers for all ten players involved, but the Dutchman is ready to wield the axe and make major changes to the squad at Old Trafford after a disastrous start to the new season to follow on from last year’s disappointments under David Moyes.

A large number of this United squad have been guilty of under-performing and under-achieving for some time now, and their time at the club may well be up as we enter the final few days of the transfer window. 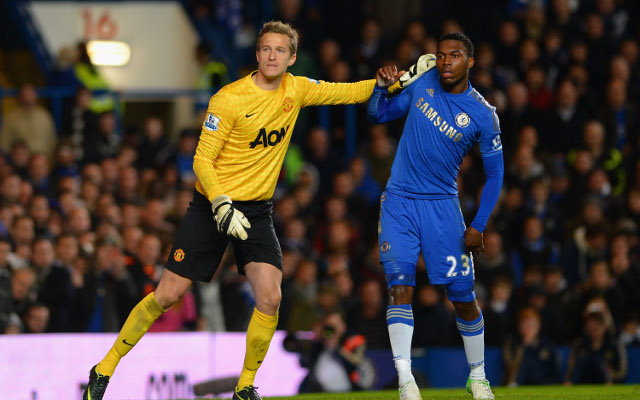 Now possibly down to third choice goalkeeper after the promotion of youngster Ben Amos to David de Gea’s understudy, there seems little hope for Anders Lindegaard in his quest to forge a meaningful career at Manchester United, and Louis van Gaal is ready to find suitors for the Danish international to take him off the club’s wage bill.