The 21-year-old has only made two Premier League appearances for the Red Devils since signing from the Eagles in a £15m move 18 months ago.

He will be hoping that a return to his boyhood club will help him rediscover his best form.

However, he may have a secret weapon too, in the form of Gilmore Support Shorts – a brand of shorts with a special penis pouch.

Zaha helped to promote the product earlier this year.

Check out the unusual garment below. 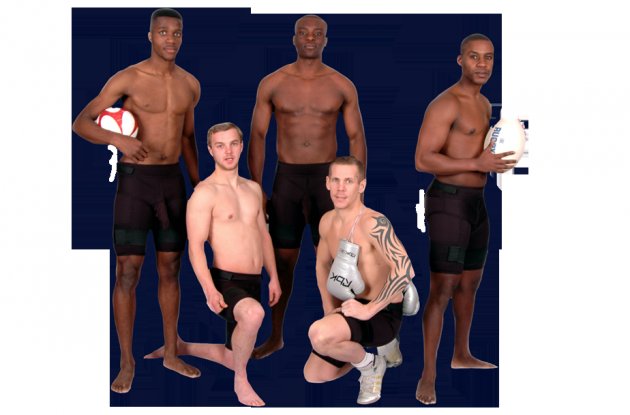 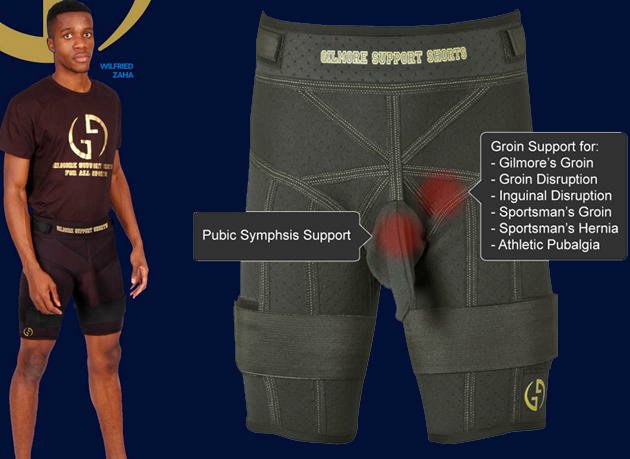 SEE MORE:
Mario Balotelli just on the fringes of Liverpool’s most expensive team ever.
Worst Football Shirts Ever, Including Arsenal, Liverpool And Chelsea Abominations.
Top 40 hottest female tennis players in the world 2014.