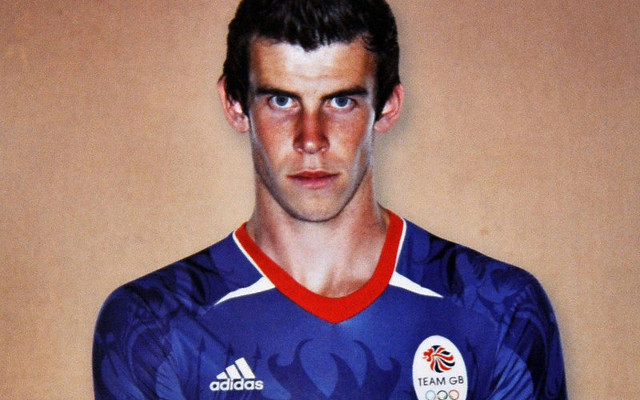 International football is back. All four UK nations are in action this next month.

Northern Ireland, Scotland and Wales are all feeling cautiously optimistic. The new 24-team European Championship format has given them a great chance to end their long respective waits for a trip to a major tournament.

England fans are feeling less positive about their team, following a very poor 2014 World Cup and the recent retirements of three of the golden generation – Ashley Cole, Steven Gerrard and Frank Lampard.

Realistically, it is highly unlikely that any of the home nations are going to win a big tournament in the foreseeable future.

Individually, there is simply not enough talent to compete with Europe’s elite and the rest of the world’s big guns.

However, would a combined UK squad have the potential to challenge for top prizes?

We know that a tokenistic Team GB entry flopped at the 2012 Olympics, but what if we really went for it?

We reckon the ideal starting XI would look something like this: