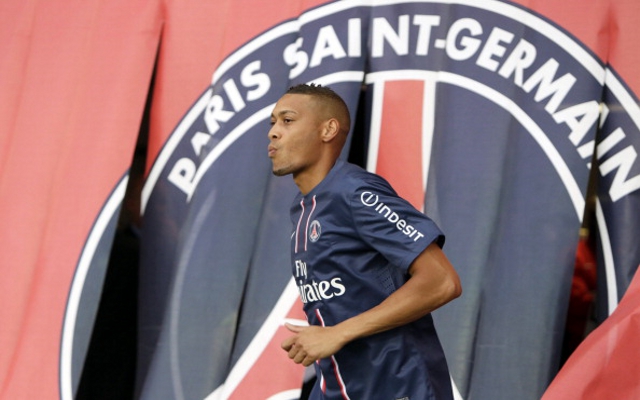 Arsenal boss Arsene Wenger is ready to turn to unattached striker Guillaume Hoarau in a bid to solve his striker crisis on a short term basis.

The 30-year-old is currently without a club after being released by Ligue 1 side Bordeaux at the end of last season, and having failed to strike a deal with Saint Etienne he has now set his sights on a move to the Premier League.

And CaughtOffside understands that Wenger is keen to bring in the former PSG man on a one-year deal in order to provide cover for the injured Olivier Giroud after being made aware of his availability by long time associate Thierry Gras.

Gras also acts as Hoarau’s agent, and recently confirmed that the player could be en route to England.

“It’s true that we have spoken with Premier League clubs before about Guillaume, as his all-round game means he’s suited to the league,” he said.

Wenger is still in the market for a big name striker to not only excite the fans but to give his side the best possible chance at being able to build on last season’s FA Cup victory.

And as such he may turn to Hoarau as a cheaper alternative to act as insurance in case he cannot bring in a bigger name in before the transfer window closes on Monday.