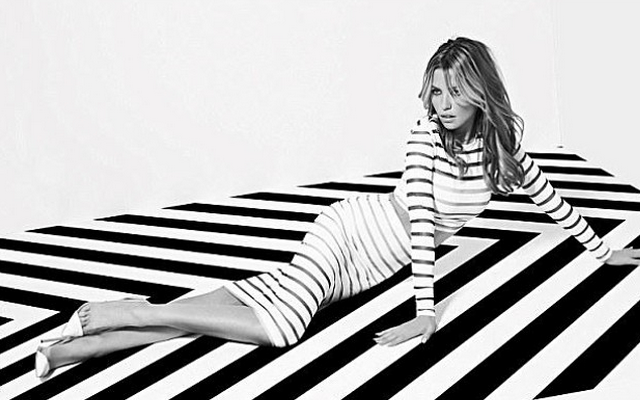 We doubt she shops there, but Crouchy’s wife certainly looks the business in her new Matalan garms.

The wife of former Liverpool and Tottenham Hotspur striker Peter Crouch has launched a new clothing range at Matalan.

Abbey Crouch posted three pictures of herself modelling some of her designs on Instagram on Thursday night.