The group stage draw for the 2014/15 Champions League draw has been made, with the obligatory groups of death for some of Europe’s biggest clubs mixed in with a couple of debutants who have never made this stage before.

This is how we rate the 32 clubs competing in the competition this season: 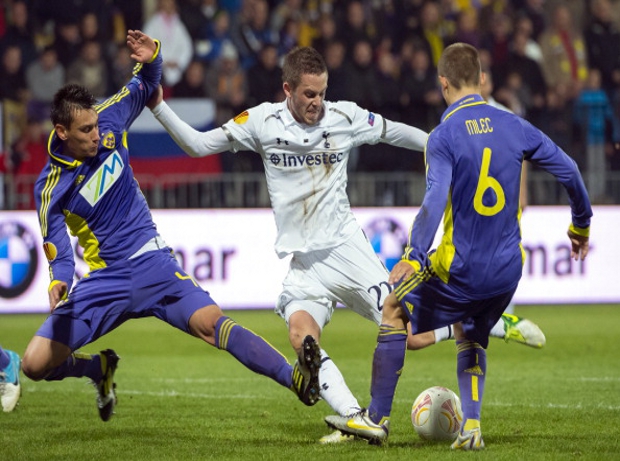 32) NK Maribor – The Slovenian champions dumped out Celtic in the qualifiers but are a complete unknown at this level.

31) Ludogorets Razgrad – Bulgarian side Ludogorets qualified in dramatic after a dramatic penalty shoot-out victory over Steaua Bucharest, but they are inexperienced in the Champions League despite a fine Europa League run last season.