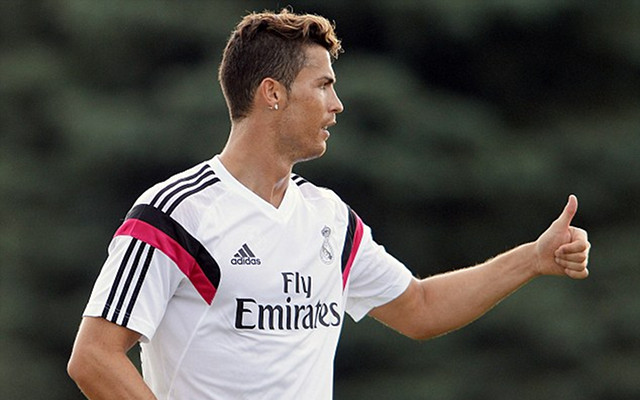 On Thursday Champions League returnees Liverpool were drawn against defending champions Real Madrid in a group that both sides realistically can escape from.

All eyes will of course be on Madrid’s Cristiano Ronaldo, as he leads the club back to Anfield. Ronaldo knows Liverpool well from his time at Manchester United and is fully aware of the depth of the challenge which awaits Los Blancos when they had to Anfield, a ground where he was once so reviled.

“Liverpool are a fantastic team”, he said.

The Portuguese megastar was named as UEFA’s European Player of the Year for last season and he will be looking for a similar response this time around as they hope to make it to a second consecutive final.