Barcelona star Gerard Pique and pop sensation Shakira are celebrating with the news that they are to become parents for a second time.

The super couple already have one bundle of joy in the form of 19-month-old Milan.

The below picture was taken while Shakira was expecting Milan. 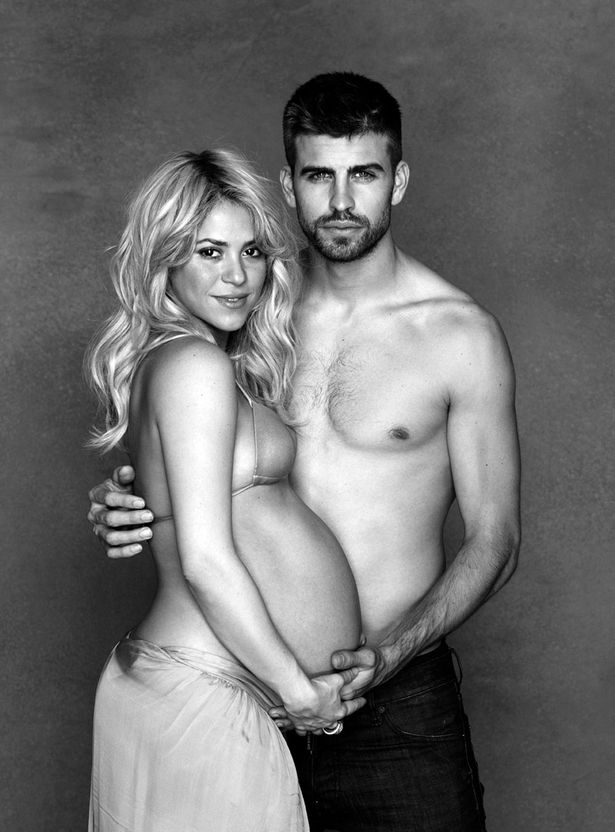