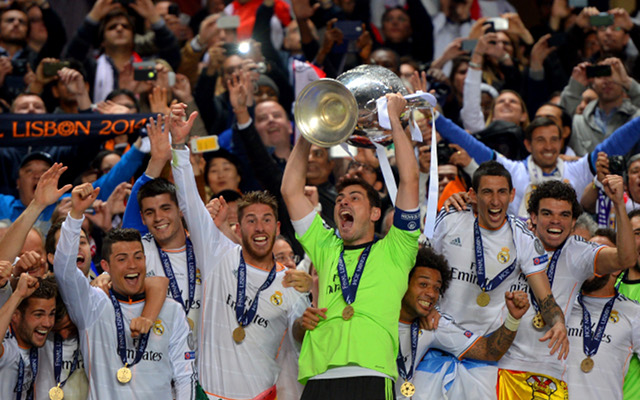 The 10 finest players competing at this year’s tournament.

Now the draw for the 2014/15 Champions League has been made CaughtOffside thought it was the perfect opportunity to pick out the 10 best players who will be featuring in the competition. 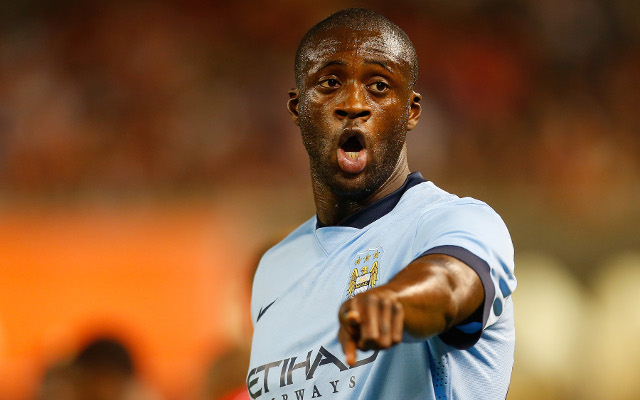 First up it’s a representative from the Premier League, with many considering Toure to be the best box-to-box midfielder in world football currently and he has helped City to great success over the past four years.

The 31-year-old will have his work cut out to help the Citizens to the knockout stages though with Bayern Munich, CSKA Moscow and AS Roma also in their group.