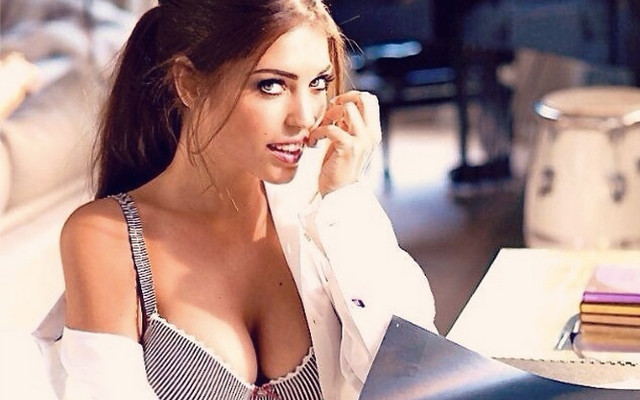 Sexy pictures of the hottest wives and girlfriends of Europe’s leading football stars.

We have doubled that number for this list, which features hot pictures of the sexiest wives and girlfriends whose romantic partners could be strutting their stuff in this season’s UEFA super tournament.