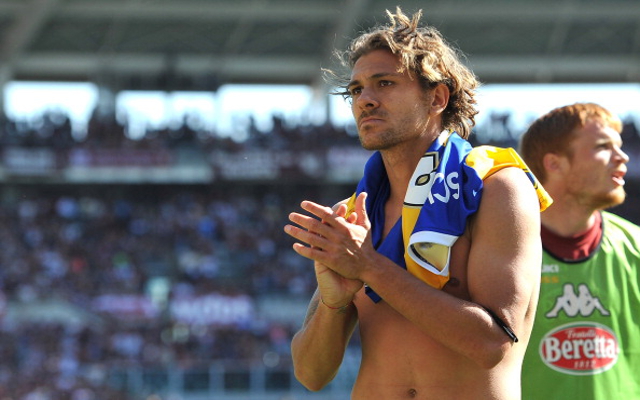 Arsenal may have been handed a significant boost in their pursuit of Torino forward Alessio Cerci after latest words from his club’s president Urbano Cairo, according to the Daily Star.

The Gunners are believed to be in the market for new attacking players in the final days of the summer transfer window, and could be set to move for Cerci as their main target to replace the injured Olivier Giroud, according to recent reports.

The Italian international was in superb form in Serie A last season, also attracting interest from the likes of Chelsea and Tottenham Hotspur this summer, though Arsenal will now be hopeful of landing him for around £16m.

Torino appear to hold out little hope of keeping the player, who has supposedly asked to leave the club before the end of the summer transfer window and who will now be available for a reasonable price.

“Cerci’s sale is still possible and he has asked to leave,” Cairo is quoted as saying to Italian media.

Arsenal have also been linked with the likes of AS Roma striker Mattia Destro in recent times, though another of their targets, Loic Remy, looks to be closing in on a move to rivals Chelsea.