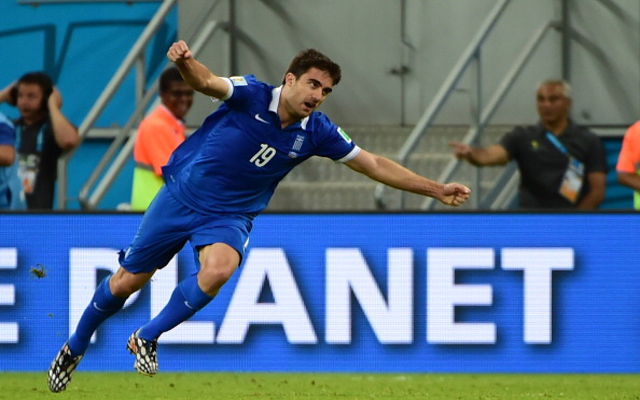 Borussia Dortmund man on his way to the Emirates Stadium?

Arsenal are reportedly set to complete the signing of Borussia Dortmund defender Sokratis Papastathopoulos according to the Metro.

The 26 year old Greek international is seemingly seen by Gunners boss Arsene Wenger as an ideal replacement for Thomas Vermaelen, who left for Barcelona earlier this summer.

Papastathopoulos will be used as a back-up to first choice centre-back pair Laurent Koscielny and Per Mertesacker but can also play at right-back.

Jurgen Klopp signed Sokratis Papastathopoulos in a year ago and the powerful defender has been something of a journeyman performer having also moved to Italy in 2008 where he initially played for Genoa before switching to AC Milan and then moved to Bundesliga side Werder Bremnen in 2011.

Arsene Wenger has thus far brought in Alexis Sanchez, Mathieu Debuchy, Calum Chambers and David Ospina from Barcelona, Newcastle United, Southampton and Nice respectively but the north London side may have an eye on one or two late summer deals as they look to mount a genuine Premier League title challenge having ended their lengthy silverware drought with an FA Cup success last term.