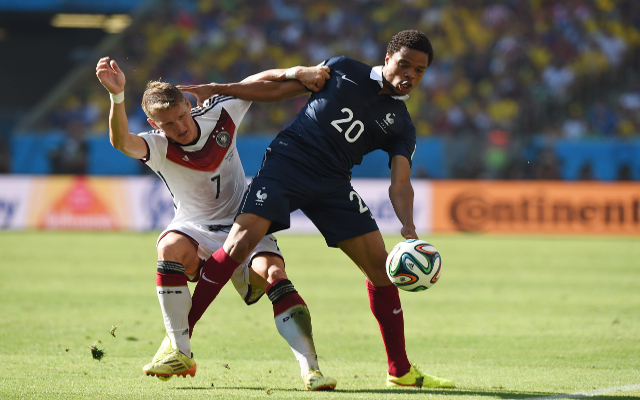 Chelsea have opened talks over a late and somewhat surprising move for Queens Park Rangers striker Loic Remy, according to the Daily Telegraph.

The Blues have identified the Frenchman as a possible replacement for Fernando Torres, who has officially agreed to join AC Milan on a two-year loan deal from the London giants.

Chelsea have made a number of changes in attack this summer, selling both Romelu Lukaku and Demba Ba and allowing Samuel Eto’o to leave on a free, whilst bringing in both Diego Costa and Didier Drogba.

Torres for Remy could be the final exchange made by Jose Mourinho in that position, with the Spaniard having endured a difficult time at Stamford Bridge since his £50m move from Liverpool back in 2011.

Remy has also been linked with the likes of Arsenal and Liverpool this summer, but Chelsea have joined the chase for his signature late on in the transfer window, with QPR holding out little hope of keeping him at Loftus Road.

The 27-year-old has only made 15 appearances for the club in total, having joined in January 2013 and then gone out on loan to Newcastle United the following season.