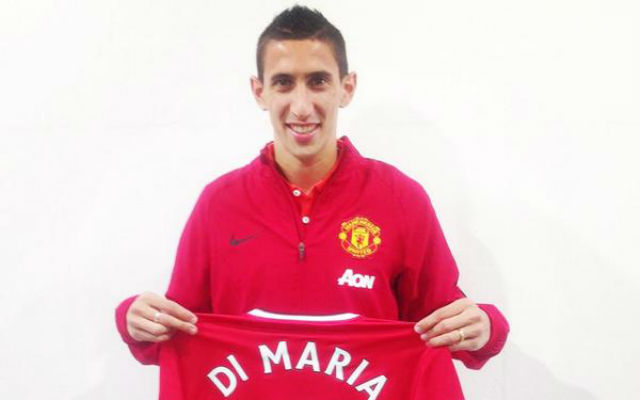 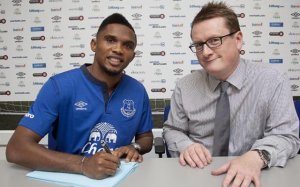 The Cameroonian forward is set to make his debut against his former club on Saturday, as Everton take on Chelsea at Goodison Park. After being ditched by the Blues at the end of last season, the former Barcelona and Inter Milan striker will be desperate to make his mark on the game.