Chelsea continued their winning start to the 2014/15 Premier League season with a 6-3 triumph over Everton at Goodison Park in a crazy game that saw the goals rain down in the second half after the Blues had taken control inside the opening three minutes.

Diego Costa bagged twice, whilst Everton striker Samuel Eto’o headed in a debut goal against his former club, but the Spaniard stole the show for Chelsea – although manager Jose Mourinho is likely to be concerned by the manner of his team’s defending in conceding three on Merseyside.

Here are five things that we took from the clash: 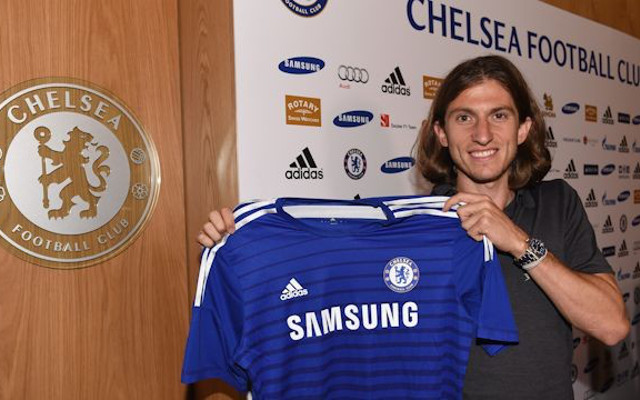 Chelsea signed left back Filipe Luis from Atletico Madrid this summer for an eight figure fee, but the Brazilian is yet to find his way past Branislav Ivanovic and Cesar Azplicueta to claim a place in the first team. He did come on as a substitute in this clash, however, but looked nervous and uncertain as Everton launched waves of attacks on the Chelsea goal and certainly didn’t do enough to suggest that he will start next time out.

Whilst the usually reliable Azpilicueta struggled, Ivanovic, the man most likely to be dislodged by Luis, was absolutely immense once again, getting himself on the Chelsea scoresheet.