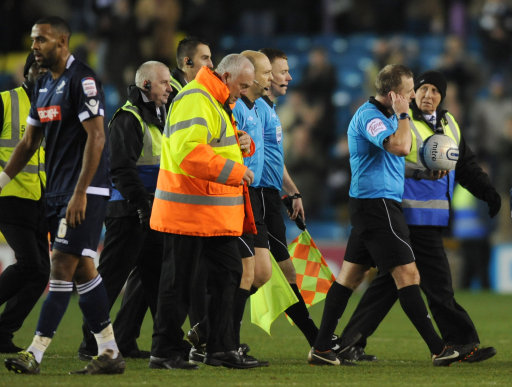 Another man who had a frustrating evening was referee Jonathan Mass, who got a number of decisions wrong – including the inexplicable decision not to send off Everton goalkeeper Tim Howard for a clear handball outside the box in the opening stages of the match. He could even have gone later on after appearing to thrust his head into the face of an opponent, whilst Moss’ assistants fared no better, getting a number of seemingly simple calls wrong – including the decision to allow Ivanovic’s goal to stand.