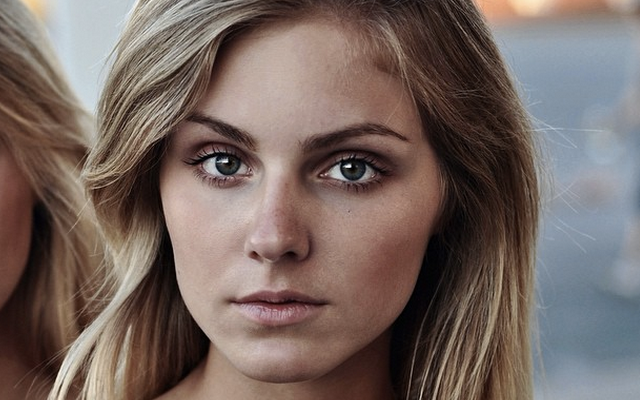 The gorgeous girlfriend of Arsenal defender Hector Bellerin went on a wildlife themed night out with her equally stunning twin sister this week.

Gunners WAG Maria Verkhovtseva (holding the camera) painted her face in the style of a leopard, while her sibling went out as a zebra.

Maria uploaded the below picture to Instagram, along with the hashtags “#wildlife” and “#shittynightout”.