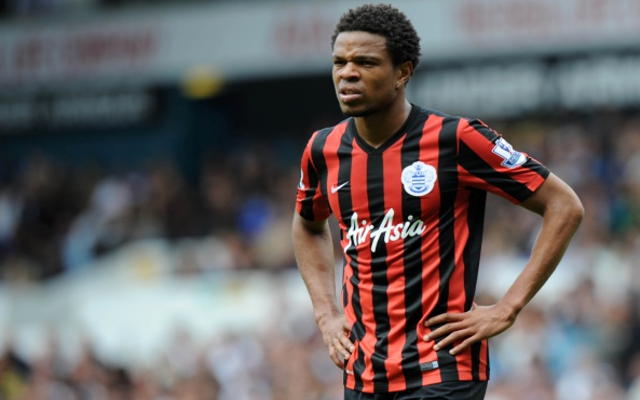 Chelsea have completed the signing of striker Loic Remy from fierce local rivals Queens Park Rangers, report the Mail, after the Blues agreed personal terms with the France international forward.

Remy suddenly emerged as Chelsea boss Jose Mourinho’s favoured replacement for Fernando Torres yesterday, after the Spanish international was allowed to join Serie A side AC Milan on a two-year loan deal.

The former Marseille man banged in the goals whilst on loan at Newcastle United last season and would be likely to move ahead of Didier Drogba in the battle to be the main back-up for central striker Diego Costa, who has scored four goals in his first three Premier League appearances after a brace in their stunning 6-3 victory at Everton on Saturday evening.

Remy has proven himself as a prolific Premier League forward capable of scoring goals at the highest level and Chelsea fans are likely to see the £10.5 million fee that is likely to be paid to Rangers for his services – with that amount believed to be the buy-out clause in Remy’s contract that allows him to talk to clubs who are in the Champions League during the coming season.

Despite the Mail seeming convinced that the deal is done and both managers speaking out about their belief that it will happen, however, there is still no official confirmation of the move from either side.