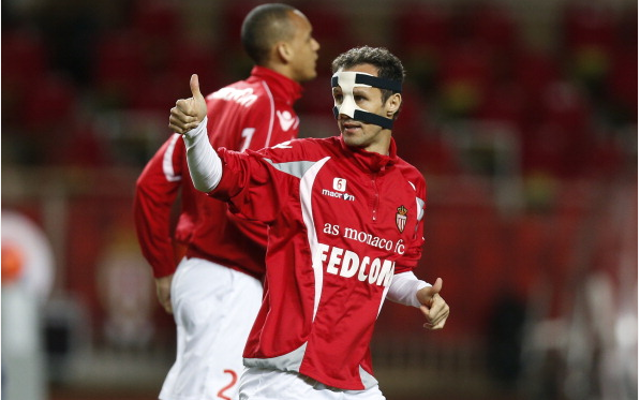 Old Trafford side look to bring in AS Monaco defender.

Man United are in surprise talks to sign AS Monaco defender Ricardo Carvalho according to the Metro.

The 36 year old is one of the most accomplished defenders of his generation but a move to bring the Portuguese international to Old Trafford is something of a shock to say the least.

Louis van Gaal lost the services of veteran centre-backs Rio Ferdinand and Nemanja Vidic this summer, the pair moving to QPR and Inter Milan respectively, and now the Dutch boss is keen on landing the former FC Porto, Chelsea and Real Madrid man to act as cover at the back.

It’s a move that would also suit Carvalho as he seeks to earn his coaching badges as he is eyed up as a potential option to give Man United some strength in depth.

Man United brought in Argentine Marcos Rojo to boost their options at centre-back, the former Sporting Lisbon man being also effective at full-back, and Carvalho could provide a useful, if clearly short-term, alternative.

Carvalho has won seven domestic titles in three countries and is a Champions League winner from his time at FC Porto, his first of three spells under Jose Mourinho.