CaughtOffside rates the Manchester United players for their performances against Burnley…

Flick through the pages below to read our full list of ratings for Manchester United’s performance against Burnley in their Premier League clash. Angel di Maria impressed on his debut in a 0-0 draw.

Forced into several decent saves, especially early on, and played his part in United avoiding embarrassment. 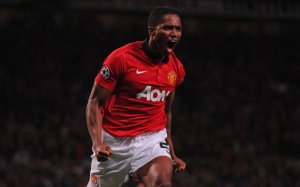 Full of running and put in several dangerous crosses.