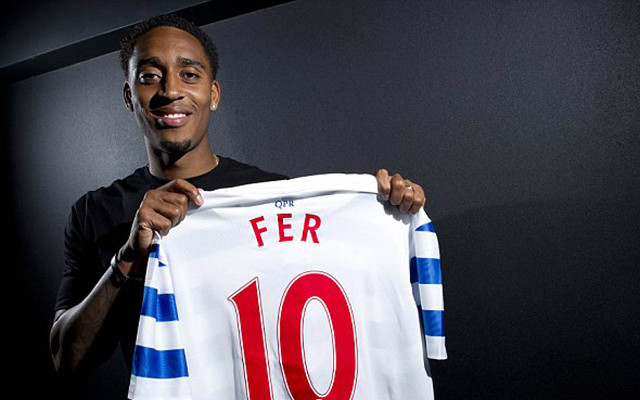 QPR and Sunderland play each other at Loftus Road this afternoon, with both clubs looking for their first Premier League win of the season. Here are the lineups…

Leroy Fer has been handed his home debut for Queens Park Rangers by manager Harry Redknapp in this afternoon’s Premier League clash with Sunderland.

Meanwhile, the Black Cats have made just one change to their starting XI following last weekend’s 1-1 draw with Manchester United.

Adam Johnson comes in for Will Buckey, who drops to the bench.