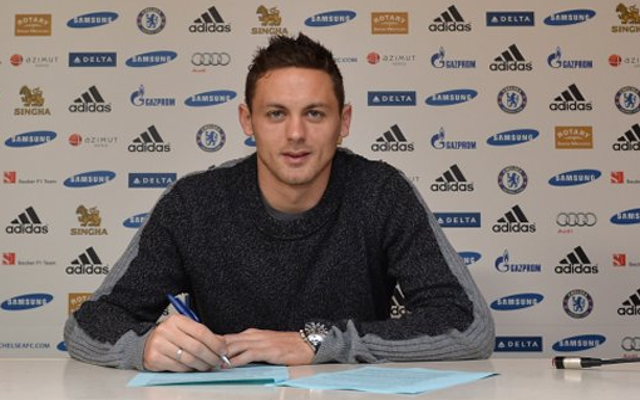 Are Chelsea capable of outscoring Premier League rivals Manchester City and Liverpool, both of whom raced ahead last year, after a thumping performance at Goodison Park?

Despite conceding a goal to Steven Naismith just moments after a Seamus Coleman own goal had put them 3-1 up at Goodison Park, Chelsea have now raced into a 4-2 lead thanks to a strike from the edge of the box by Nemanja Matic. The Serbian stepped onto the ball on the edge of the Everton box and spanked it past Tim Howard and into the bottom corner – having scored four past Everton at the usually fortress-like Stamford Bridge, can they emulate Manchester City and Liverpool from last season in passing the 100 goal mark?