Eight United players who could move on after disastrous start to the season.

Manchester United have endured a hugely frustrating start to the 2014/15 Premier League season under Louis van Gaal, with a disappointing 0-0 draw against newly promoted Burnley at Turf Moor extending their winless start to the season that also saw a 4-0 battering at the hands of League One outfit MK Dons in the League Cup second round.

This could lead to a huge amount of transfer activity at Old Trafford in the final 36 hours of the transfer window, with a fee having been agreed for Ajax star Daley Blind and other inward activity expected.

Departures also seem certain, however, with the Daily Star reporting that a mass exodus is likely. These eight players could all be heading out of the exit door by 11pm on Monday evening: 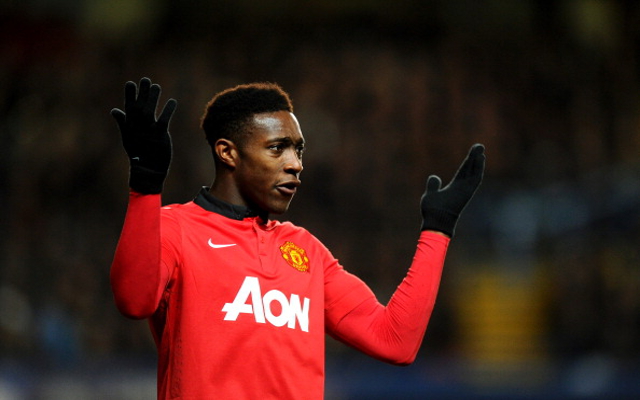 England international forward Danny Welbeck was again involved for United in the draw at Turf Moor, but van Gaal seems willing to allow the academy graduate to move on, with reports suggesting that Tottenham Hotspur and Everton are battling it out for his signature.