The Old Trafford side have spent over £130m on new signings this summer and van Gaal has his sights set on one or two deadline day captures but has been told that his squad must be trimmed in order to finance such transfers. 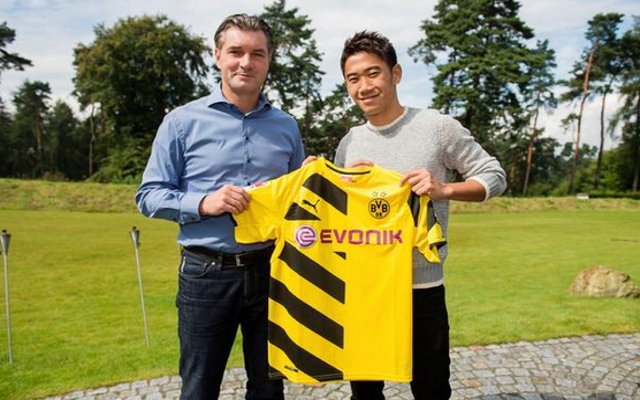 Having successfully sold Shinji Kagawa back to Borussia Dortmund for a fee in the region of £8m the Premier League side have seen a host of clubs register their interest in other players who are not deemed as part of Louis van Gaal’s plans.

Real Madrid are said to be closing in on a deal to bring in Mexican international Javier Hernandez to act as a back-up for Karim Benzema and the La Liga side’s offer of £15m is likely to see Chicharito move to the Bernabeu imminently.

Having suffered with poor form and fitness issues over the past couple of seasons Anderson is another on his way out, his recent first team involvement being as a result of a lack of alternatives rather than a sign of any value judgement made by Louis van Gaal and Man United will accept as little as £5m for the Brazilian. 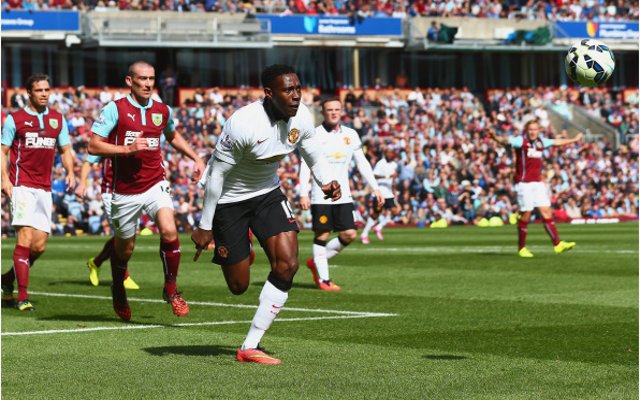 Danny Welbeck is said to be edging towards a move to Tottenham which would entail an initial season long loan deal, costing the White Hart Lane side £2m, with an option for a permanent sale for a fee in the region of £12m.

The 23 year old England man favours a move to Spurs over interest from Hull City and Sunderland.

Though currently sidelined with an ankle injury Man United are still hopeful of selling Marouane Fellaini and will accept offers of around half the £27.5m they paid Everton for the Belgian last summer.

Napoli are known to court the midfielder and could accept a similar season long loan deal leading to a potential permanent move.

Tom Cleverley has already been the subject of one bid from Aston Villa and a second offer is said to be on the cards and Man United will hope to secure at least £8m for the England man, who has just a year to run on his current deal.

Van Gaal is close to completing the capture of Ajax utility man Daley Blind, with a deal agreed and personal terms almost sewn up and Man United may well bring in another Dutchman in the form of AC Milan tough tackler Nigel de Jong to help offer a steely option in the centre of the park.