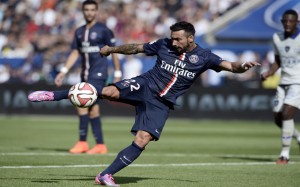 The Daily Express are claiming that Arsenal will turn to the former Liverpool target as they seek another forward option to fill the void left by Olivier Giroud’s injury. The Argentine’s contract talks with PSG have stalled, and the player is believed to be available if a team matches the French side’s asking price.