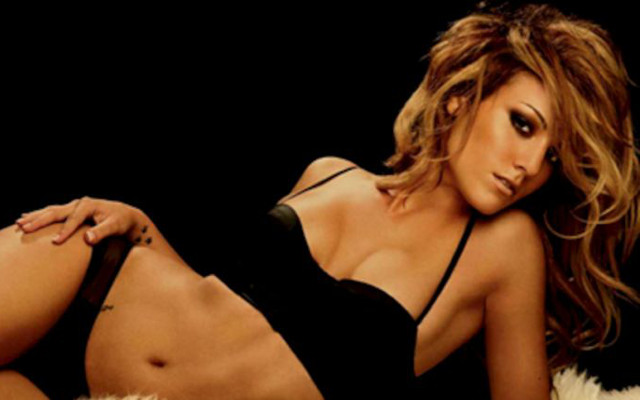 Sure you don’t fancy a transfer to La Liga, Dave?

After finishing seventh with Manchester United last season, he watched on from the bench as Spain were dumped out early at the World Cup.

At least he has a stunning girlfriend – Spanish singing sensation Edurne Garcia, although he doesn’t see her as often as he might like, because she’s not overly keen on taking a break from her showbiz life to visit England’s North-West.

Edurne uploaded the below image to Instagram on Sunday.