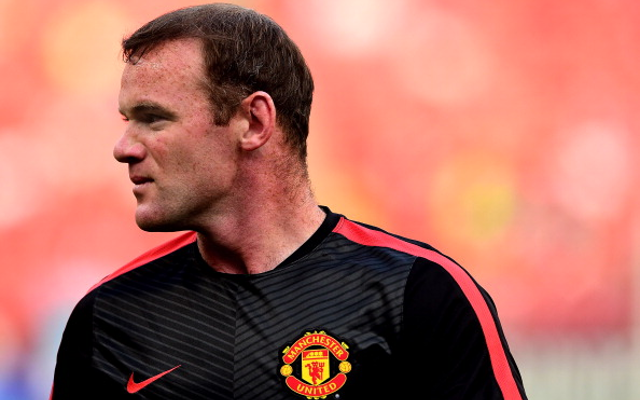 Not a bad decade…

Manchester United signed a fresh-faced Wayne Rooney from Everton for a transfer fee in excess of £20m exactly 10 years ago today.

Upon signing for the Red Devils, Rooney, then 18 years old, said: “I’m excited to be joining a club as big as Manchester United. I feel this can only improve my career.”

During his decade at Old Trafford, Rooney has scored 217 goals and won nine major honours, including five Premier League titles and the 2008 UEFA Champions League.

It shows Rooney posing with his first United shirt on the day that he arrived from Everton.