Arsenal failed to secure a win away at Leicester City with Arsene Wenger’s attack proving wasteful in front of goal.

The Gunners had 24 efforts at the Foxes goal but only six were on target and this was down largely to a very poor display from youngster Yaya Sanogo, who led the line with Olivier Giroud out injured. 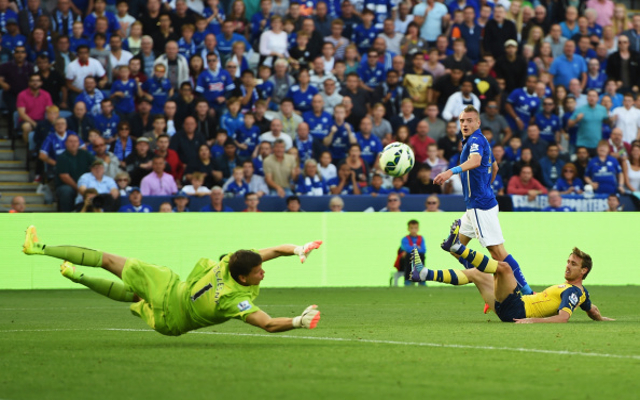 Failed to make any sort of impact in the opposition half and found it tough to keep Jeffrey Schlupp quiet.

German looked off the pace and was at fault for Jose Ulloa’s goal.

Looked out of sorts prior to going off with a head injury mid-way through the first half.

Fairly secure performance from the Spaniard.