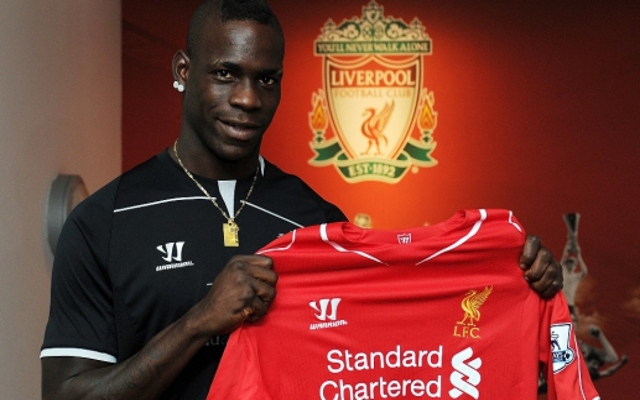 Brendan Rodgers has put his latest Liverpool signing, Mario Balotelli, well and truly in his place after insisting that Steven Gerrard will retain penalty taking duties for the club.

According to reports in the Daily Mirror, the £16m Italian wasted little time in trying to state his case in the Anfield dressing room, after being labelled the “man who never misses”.

Balotelli scored his first 26 spot-kicks as a professional, before his run came to an end last September during a Serie A match with Napoli – one of two misses by the player last season.

Ahead of Liverpool’s trip to White Hart Lane, where the Reds will face Tottenham on Sunday, Rodgers insisted that the 24-year-old would not be having everything his own way.

A grinning Rodgers said: “If you’d have seen Mario in training, he’s been out for 45 minutes doing extra work on free-kicks and ­penalties.

“And yes, he has asked who takes the penalties. He’s brilliant at it. And he knows it as well. But Steven Gerrard is the penalty-taker. Mario has been told that. He ­understands the situation.”

The former England skipper is one of the most reliable penalty takers in the Premier League, scoring 11 times from the spot last season.