As the Premier League gears up for the return of Mario Balotelli on Sunday afternoon, we decided to take a look back at some of the best moments that have made Mario so…Mario.

Having courted controversy for the majority of his short career, there’s no denying that he is a character that enriches the game. And where many see a disruptive influence, others see a supremely confident being having fun as a young man playing football professionally and enjoying all that comes with it. 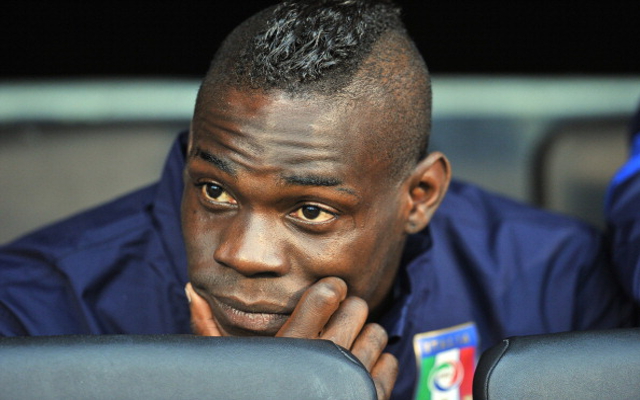 10. Mario checks out a women’s prison

Before he’d even kicked a ball for Manchester City, Balotelli was arrested and interviewed for over half an hour after he’d driven into a women’s prison. Apparently he was ‘just curious’ and ‘wanted to look around’.