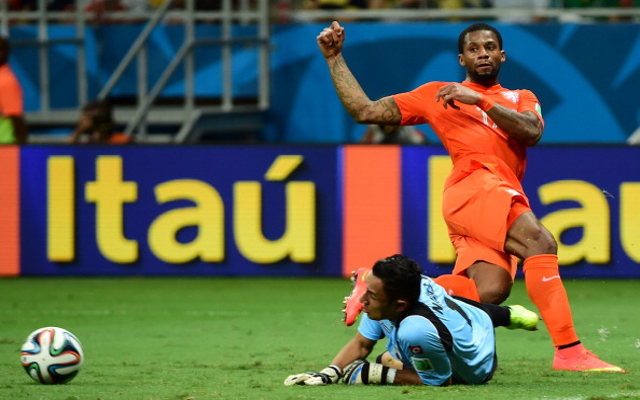 QPR have made an official offer for Dynamo Kiev attacker Jeremain Lens according to Goal.com.

Harry Redknapp saw Loic Remy complete his move to Chelsea and is looking to Dutch international Lens as a replacement for the French forward.

Lens moved to Ukraine last June but hasn’t settled in all that well, netting just five goals in 30 domestic league appearances, and could be keen on a move to the Premier League.

“I have already stated several times I am interested in a new challenge at a good club,”

QPR struggled for goals in the Championship and were indebted to Charlie Austin for an end product and could do with further options in the final third.

Prior to his move to Kiev Lens proved very capable in Holland and was part of the Dutch national team set-up at the 2014 World Cup finals.