Ten surprise signings in store before the transfer window closes. 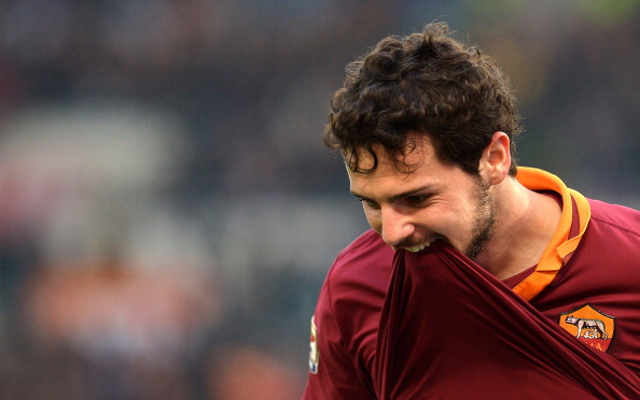 With Real Madrid known to be in the market for a new striker to provide cover for Karim Benzema, it could be that they will move to rival the likes of Arsenal and Chelsea for the signing of AS Roma forward Mattia Destro. The 23-year-old was in fine form for Roma last season with 13 goals in just 20 games, establishing himself as one of the most promising players in Serie A. A move to the Premier League could still be possible, but Carlo Ancelotti is said to be a big fan of his fellow Italian.