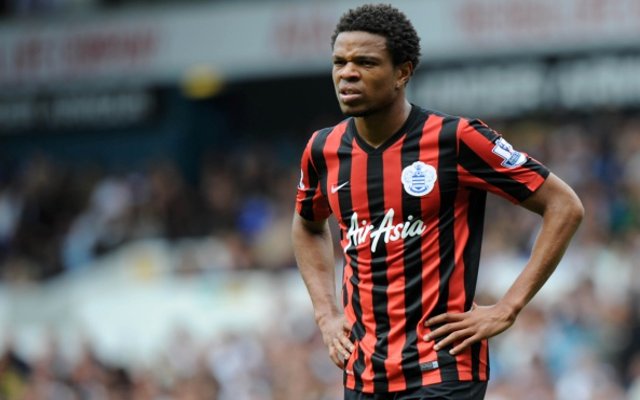 Chelsea are in talks to sign Queens Park Rangers and France striker Loic Remy after meeting his £10.5m release clause on Saturday.

Arsenal have reportedly ended their interest in Remy and are prioritising a move for Sporting Lisbon midfielder William Carvalho.

Meanwhile, the Gunners are also thought to be closing in on the signing of Torino forward Alessio Cerci, who is said to be available for £16m.

Manchester United manager Louis van Gaal is plotting a squad overhaul involving as many as eleven players moving in and out of the club before the transfer deadline.

Manchester City defender Micah Richards could be heading out of the club on a season-long loan deal to Sunderland.