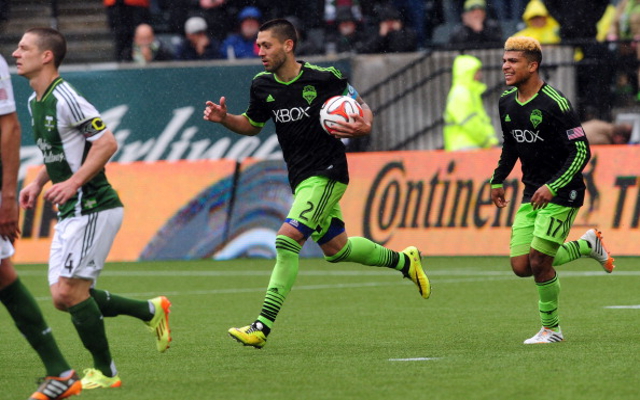 Most players who go the the MLS from Europe’s top leagues do so when they are way past their peak.

However, former Tottenham Hotspur and Fulham star Clint Dempsey left White Hart Lane last year with the intention of giving the Seattle Sounders some of the best years of his career.

Dempsey scored a flying volley to give Seattle a 1-0 win over the Colorado Rapids on Saturday.