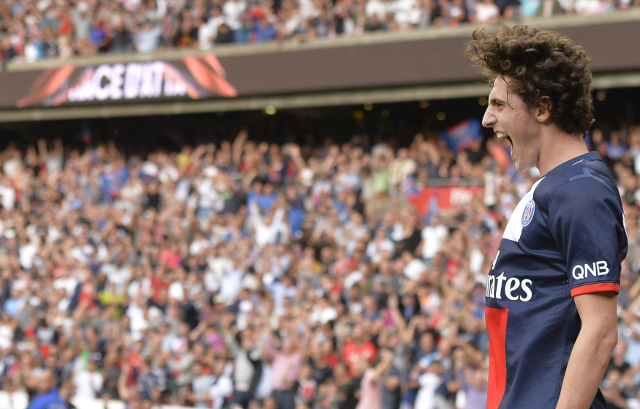 Arsenal look to have missed out on the signing of another one of their top transfer targets, with Paris Saint-Germain midfielder Adrien Rabiot set to sign for AS Roma, according to the Daily Express.

The 19-year-old has been linked with a number of top clubs this summer after rejecting the offer of a new contract from PSG, forcing the club to accept a bid of around £11.9m to let him leave as he is into the final year of his current deal.

Arsenal had looked to be the frontrunners for Rabiot’s signature, with Arsene Wenger known to keep a keen eye on the best young talent coming out of his native France, and with Mikel Arteta’s recent injury sparking the club’s search for a new midfielder.

However, Roma have also been tracking the young Frenchman, and it is now being reported in France that the Italian giants have won the race to sign him ahead of the competition.

Rudi Garcia’s side have also brought in big names such as Ashley Cole and Juan Iturbe this summer, and also recently beat Arsenal to the signing of another of their targets, Greek defender Kostas Manolas.