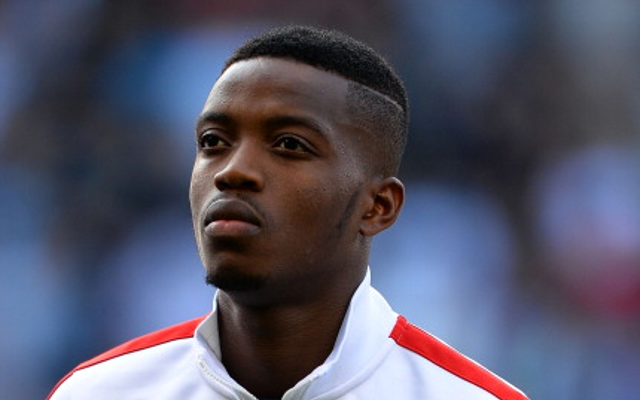 The Blues are ready to offload Nathaniel Chalobah to Burnley…

The 19-year-old has previously enjoyed loan spells at  Championship clubs Watford, Nottingham Forest and Middlesborough, but will now test his mettle in the top flight for the first time.

The England Under-21 international has never made an appearance for the Chelsea first-team, and with the likes of Ramires, Cesc Fabregas, Nemanja Matic and Jon Obi Mikel ahead of him in the pecking order, he’s unlikely to have featured much for Jose Mourinho’s outfit this season either.

Chalobah can play at the heart of defence, but is most comfortable in the anchorman position deep in midfield. From this position, he can tackle, intercept, and provide a platform from which the rest of the side can perform.

He’ll hope to earn himself a starting spot for Sean Dyche’s relegation candidates, and impress Mourinho during the 2014/15 season.