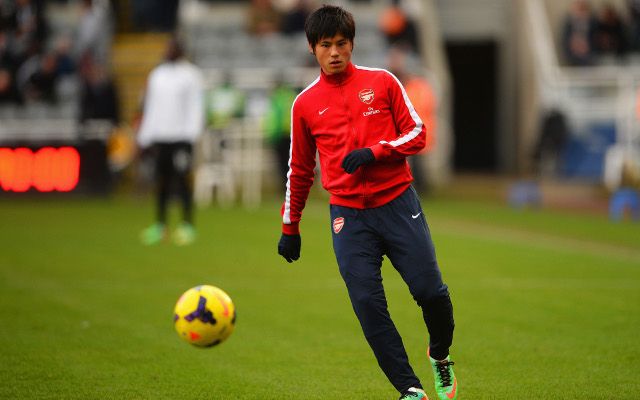 Emirates Stadium pair leave for the Championship and Eredivisie.

Arsenal have offloaded two of their bright young stars on transfer deadline day.

The 21 year old winger has struggled to force his way into the Gunners first team set-up and makes a second move to the Dutch top tier having previously impressed at Feyenoord in 2011.

The 21 year old centre-back has signed a three year deal with the Canaries having failed to break through into Arsene Wenger’s side.

Miguel made just one Premier League start for the north London side and spent last term on loan at Championship title winners Leicester City.