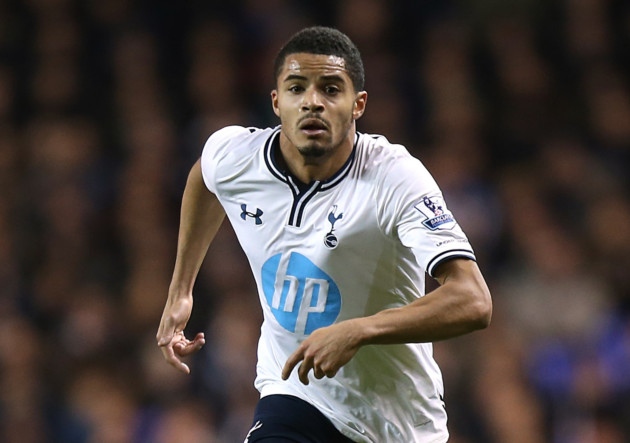 Crystal Palace, who are expected to be busy in the transfer market this evening, have confirmed the signing of Zeki Fryers from Tottenham Hotspur, with the left back arriving at Selhurst Park on a three-year deal.

The club are delighted to announce the signing of Zeki Fryers on a three year deal from Tottenham Hotspur: pic.twitter.com/hSQnSFoOKk

Former Manchester United trainee Fryers signed for Spurs from Belgian club Standard Liege in a deal that was controversial as it came just months after Fryers had turned down a new deal at Old Trafford to make the free transfer move to the Jupiler League.

He has failed to establish himself at White Hart Lane since joining, however, finding himself very much on the fringes of the first team at the club, with the signing of Ben Davies from Swansea City pushing him even further down the pecking order.

Fryers will be hoping to revitalise his career at Crystal Palace, becoming the second signing to be made by Neil Warnock since his return to the club, following the capture of Wilfried Zaha on a loan deal from Manchester United.

He isn’t expected to be the last arrival at Selhurst Park this evening, as Warnock seeks to use what little time he has been given to reshape the Palace squad and give them a fighting chance of preserving their Premier League status.