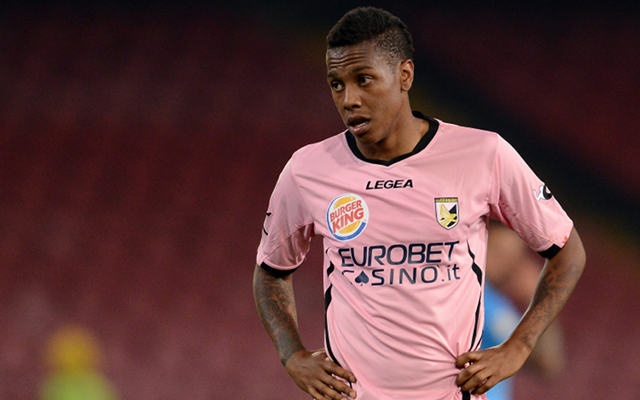 The BBC claim that Steve Bruce has invested £10m in the Palermo star, making good use of funds made from the sale of Shane Long to Southampton.

Hernandez helped his side return to Serie A with a 14 goal haul securing a Serie B title and his national team record of seven goals in 14 appearances is also an impressive tally.

Steve Bruce is understandably delighted with the capture and pointed out how a signing of this magnitude illustrates how Hull City have grown in stature in recent seasons, stating;

“Abel is a fantastic signing and highlights just how far the Club has come in such a short space of time,”

“He is an exciting talent and like myself, I’m sure the supporters can’t wait to see him in action,”