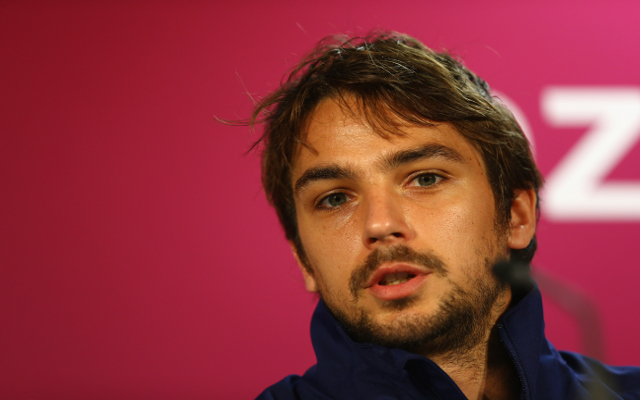 Queens Park Rangers have completed a deal to bring Croatian playmaker Niko Kranjcar back to Loftus Road from Ukrainian outfit Dynamo Kiev, after the former Tottenham Hotspur man enjoyed a successful spell with Harry Redknapp and Rangers last season as they gained promoted back to the Premier League.

Kranjcar is a firm favourite of Redknapp’s, having played under him at both Portsmouth and Spurs having been signed initially from Hajduk Split when Redknapp was manager at Fratton Park.

The 30 year-old left Spurs twelve months ago to join Dynamo Kiev, but his spell in the Ukrainian capital was a short one before he spent the final six months of the season back with Redknapp as Loftus Road, making a significant contribution as they returned to the top flight with victory over Derby County in the Championship play-off final.

He signs a one-year loan deal with QPR, with the deal having gone right to the wire with the two parties looking to agree a deal when it comes to the player’s sizable wages in Kiev.

Kranjcar is not the only player to have been signed by Redknapp and his chairman Tony Fernandes on deadline day, with midfielder Sandro also having arrived at Loftus Road from White Hart Lane, with the Brazilian looking like an impressive capture for the club.