Five other strikers Arsenal could target after Remy blow.

Although Loic Remy would arguably have been an ideal signing for Arsenal in their current situation, the Frenchman has instead made the move to Chelsea in the final 24 hours of the transfer window. With Arsene Wenger in need of more options in attack after a woeful display from youngster Yaya Sanogo in yesterday’s draw against Leicester City, here are five realistic targets that may be worth considering on deadline day… 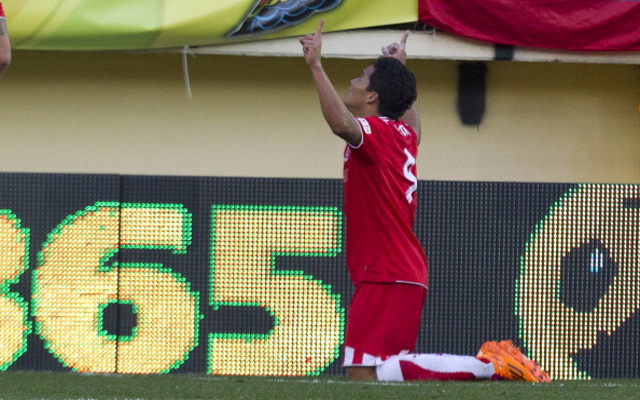 One of La Liga’s top strikers last season, Carlos Bacca of Sevilla is the latest name to be linked as a possible solution for Arsenal’s problems upfront. The prolific Colombian international has also attracted some interest from Liverpool, Everton and Inter Milan this summer, and would certainly make a decent addition to this Gunners squad as they look desperately short of options upfront following Olivier Giroud’s injury.