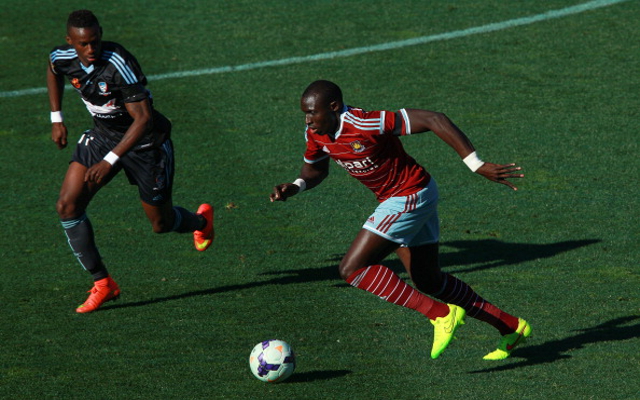 KC Stadium side to welcome in Upton Park battler.

Hull City have reportedly triggered Mohamed Diame’s release clause and look set to welcome in the West Ham midfielder on transfer deadline day according to the BBC.

The 27 year old hasn’t started a Premier League fixture this term having been a regular in his previous two campaign, with new signing Cheikhou Kouyate forcing the Senegal international to the bench.

Steve Bruce has brought in a number of additions this summer but having banked a big sum from the sale of Shane Long to Southampton it appears the Tigers boss is going to invest more into his Hull City squad.

Prior to his move to east London Diame impressed during his three season spell at Wigan Athletic.