Women of England watch out, Jermain Defoe could be on his way back to England! The former Tottenham and Portsmouth striker as something of a ‘lady-killer’ reputation, and could yet add to this list of ex-girlfriends.

Arsenal, Tottenham and Queens Park Rangers have all been linked with a move for the former England international, who is currently with MLS franchise Toronto.

Here is the list of his potential WAG’s past and present, according to Famous Fix: 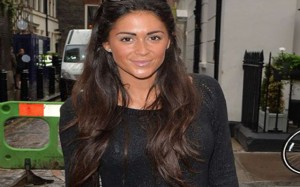 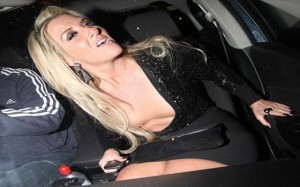