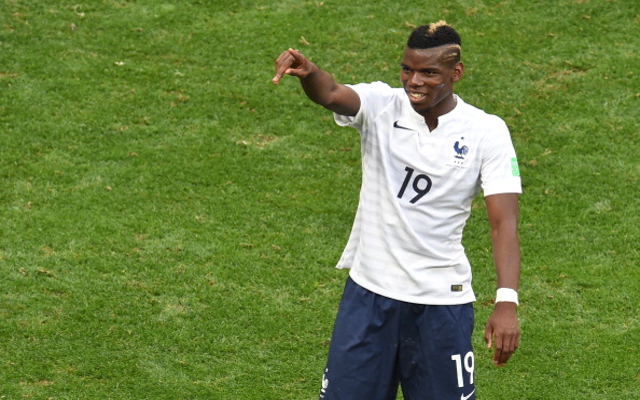 Why was the PSG star at the Parc des Princes?

Paul Pogba was spotted at the Parc des Princes yesterday evening, with the French international watching on from the stands as Paris Saint Germain thrashed Saint-Etienne 5-0 to get their Ligue 1 season back on track, with Zlatan Ibrahimovic bagging a hat-trick.

Pogba had been linked with a move from Juventus to PSG earlier on in the summer, with some taking his appearance in Paris as evidence that the move may be back on – but PSG are unlikely to be able to afford such an expensive move under FFP restrictions after a profligate summer.

Paul Pogba was spotted in the crowd at PSG tonight on the eve of transfer deadline day. (Source: Daily Mail) pic.twitter.com/CtzU8yIIsi