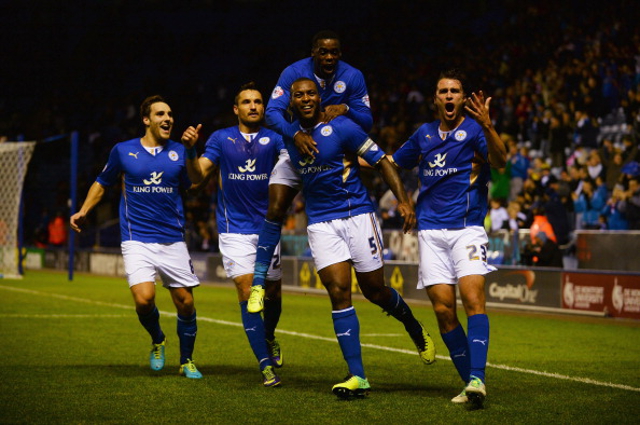 Tom Lawrence is on his way out of Old Trafford…

With Falcao signing imminently, Lawrence’s chances of first-team football look incredibly slim if he were to stay at United, and the newly promoted side will be able to offer him far more playing time.

The Welshman had previously spent spells on loan at Yeovil Town and Carlisle, but now he’ll be able to test his mettle in the Premier League, hoping to sufficiently impress enough to put himself in contention for a role with United before the 2015/16 campaign.

With the likes of Robin van Persie, Wayne Rooney and Falcao (if United eventually sign him permanently), Lawrence will have to have a truly monumental season with the Foxes to earn a place in van Gaal’s plans.

Nick Powell, another United youngster, could similarly move on loan to Leicester – as his path to the first-team is blocked by a number of talented attacking midfielders.