An anonymous hacker has gained access to a slew of nude images of various celebrities and posted them online, leading to a frenzy of activity, with Oscar winning actress Jennifer Lawrence being the subject of frantic search activity this morning.

Around 50 pictures of Lawrence in varying degrees of undress were posted on the bulletin board website 4chan.

A spokesman for Lawrence has confirmed the photos were real, saying the police had been contacted and they would prosecute anyone who posts the stolen pictures.

We are big fans of Miss Lawrence and feel she is damn hot even when fully clothed, so in honour of this fact, here are some lovely photos of the Hunger Games actress. 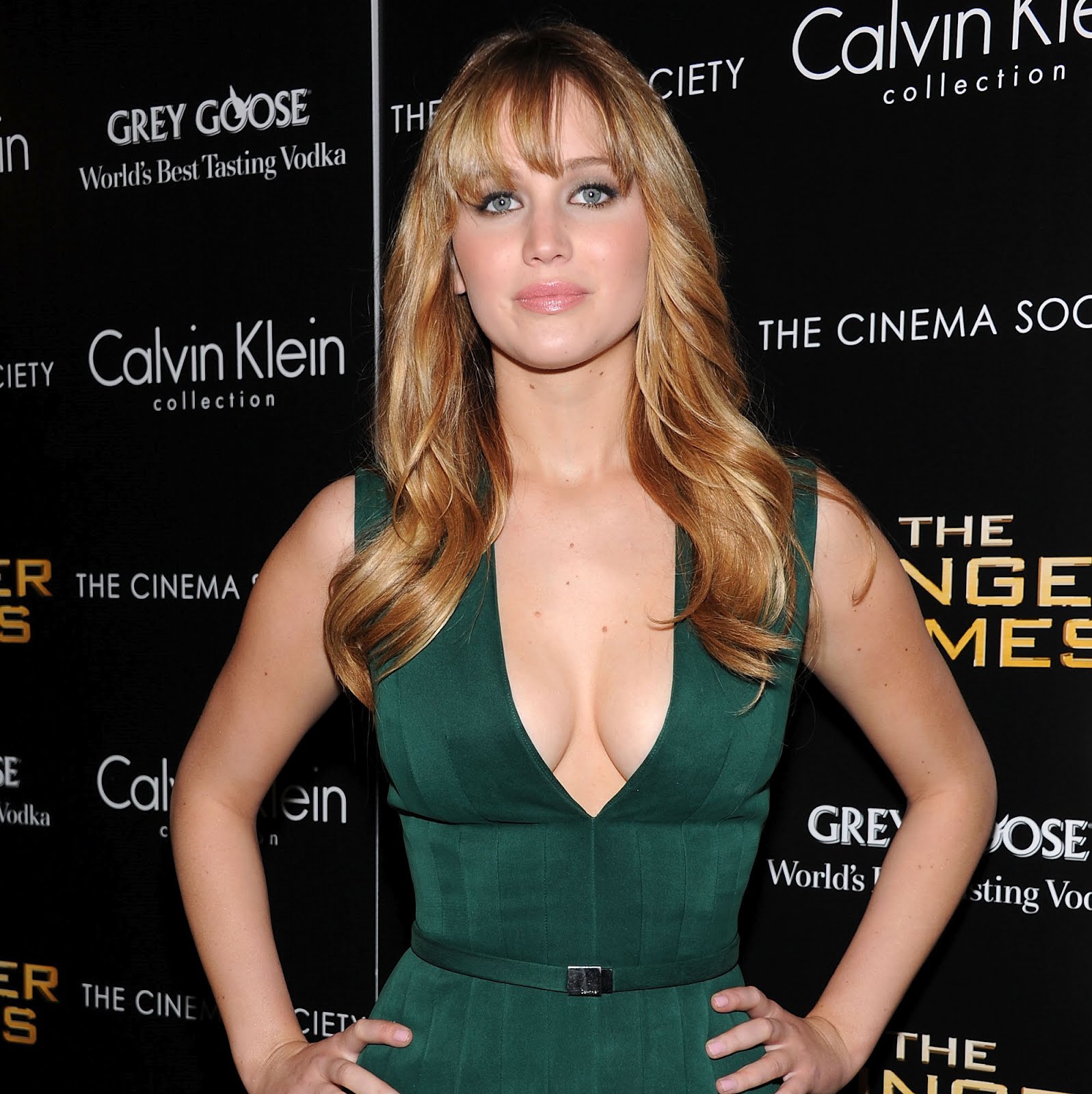 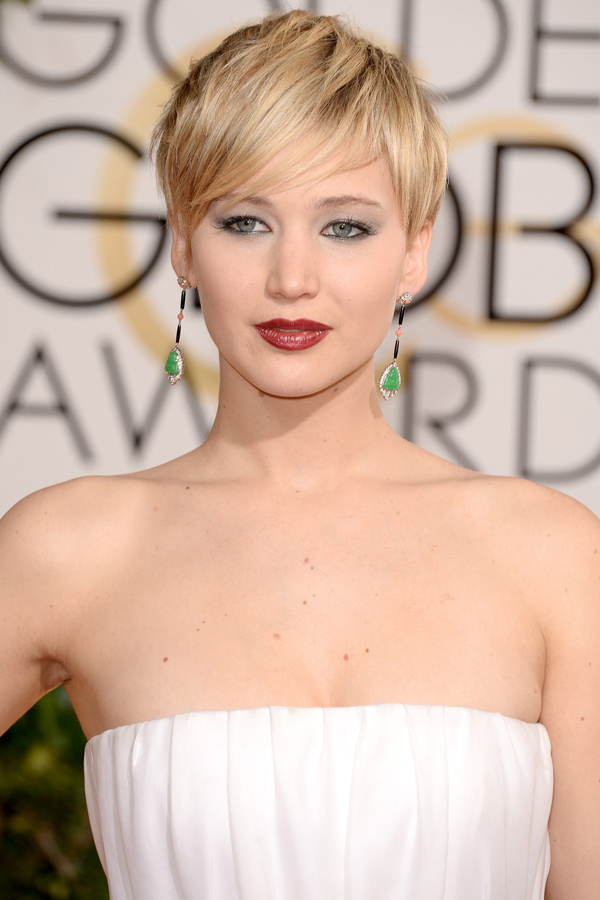 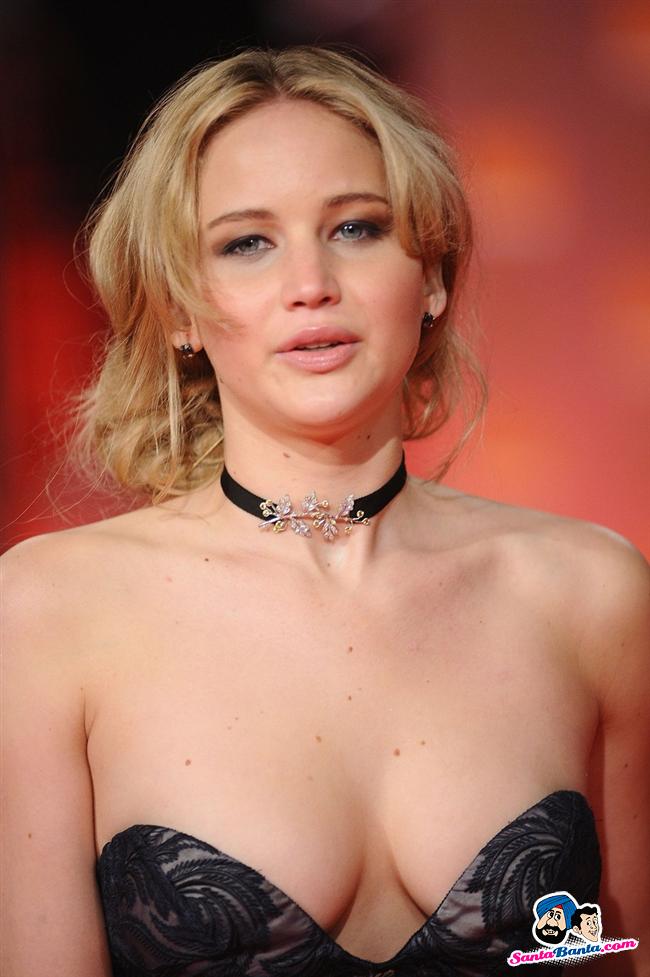