QPR are ready to stump up £2m to bring in Liverpool striker Fabio Borini according to the London Evening Standard.

The 23 year old has appeared to be on his way to Sunderland earlier this summer but the Italian turned down the switch but may be open to a temporary switch to west London.

Borini is way down the Liverpool pecking order with the likes of Daniel Sturridge, Rickie Lambert and Mario Balotelli all ahead of the former AS Roma man in terms of a striking spot.

Last term Borini played a key role in helping Gus Poyet’s side avoid the drop and Redknapp may hope the Liverpool man could repeat the feat at Loftus Road.

Redknapp could certainly do with further attacking options with the lion’s share of the goal-scoring burden falling on Charlie Austin.

Indeed QPR have managed just one goal in their first three Premier League fixtures, scored by the aforementioned Austin, and goals could be key to the chances of their survival. 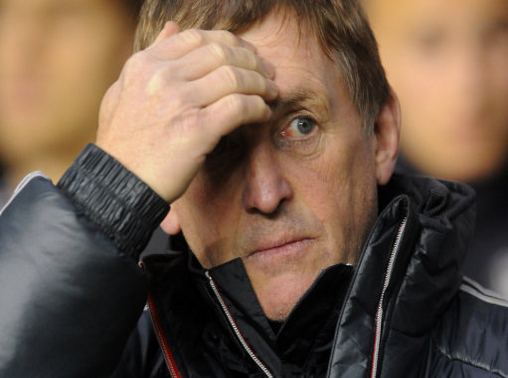