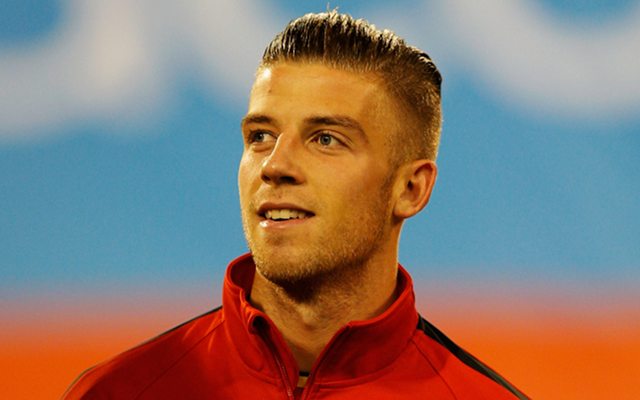 Southampton have confirmed the signing of Toby Alderweireld from Atletico Madrid, with the Belgium international joining on a season long loan.

The 25 year-old struggled for playing time in the Spanish capital, but will be far more assured of regular first team football in the Premier League.

Alderweireld is capable of playing at both centre back and right back, but given Nathaniel Clyne’s excellent start to the season, he is more likely to be deployed in the heart of the defence.

Saints boss Ronald Koeman may have lost the likes of Dejan Lovren, Calum Chambers, Adam Lallana and Rickie Lambert this summer but the south coast club have made considerable reinforcements, and Alderweireld is a famous name that perhaps they would not have been able to attract a year ago.

The Belgian has won four titles in the last four years with Ajax and Atletico Madrid, and will bring valuable experience to the Southampton squad.