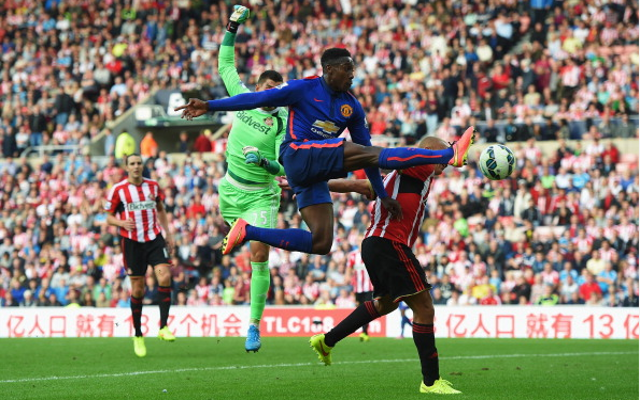 The move is said to have cost the north London side a fee of £16m and will see Arsene Wenger successfully strengthen an attack that has lost the services of Olivier Giroud until the new year.

Welbeck was deemed surplus to requirements by Old Trafford boss Louis van Gaal, though had completed his most successful season to date in 2013/14.

The 23 year old England international scored nine goals in 25 Premier League fixtures, of which ten appearances were from the bench.

Wenger will have felt the need to bring further striking option following Yaya Sanogo’s poor display at Leicester City and may well also feel that Costa Rican Joel Campbell lacks the top tier experience to be a regular in the Arsenal starting eleven this season.

Welbeck made a total of 142 appearances for Man United, netting 29 goals for his hometown club.